On Saturday morning, after we left Riviera, we checked in to our new room at Saratoga Springs. We also decided to stay in a one-bedroom villa at Saratoga, but this room was a preferred view which meant we were on the water and within walking distance to Disney Springs.Before my family got into town, our first stop of the day was Grand Floridian Cafe at Disney’s Grand Floridian Resort and Spa. We had only ever eaten here for lunch and dinner, but WOW, their breakfast was incredible. I had the Lobster Benedict, my husband had the Chicken & Waffle, and Brooklyn had Mickey Waffles. 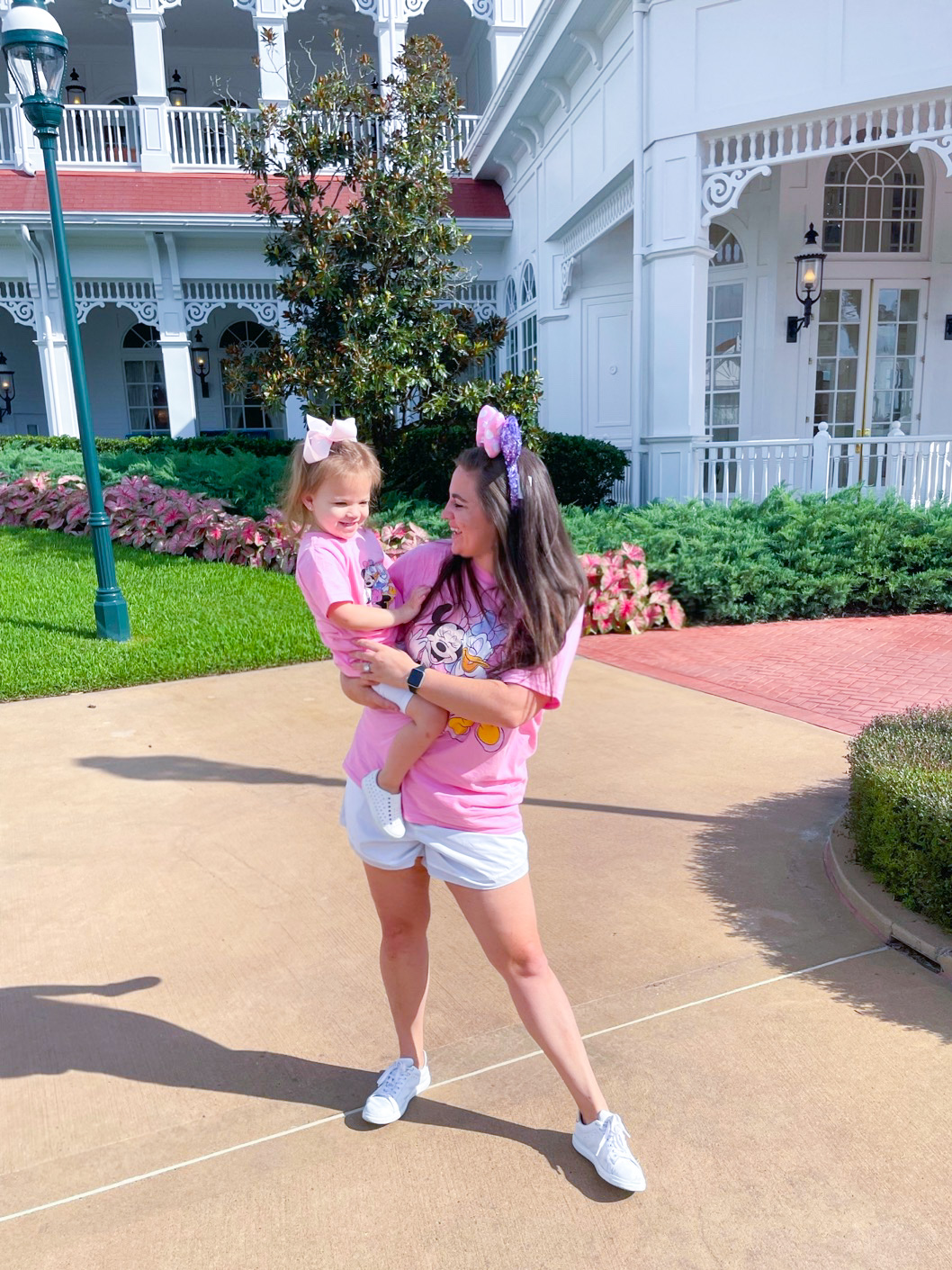 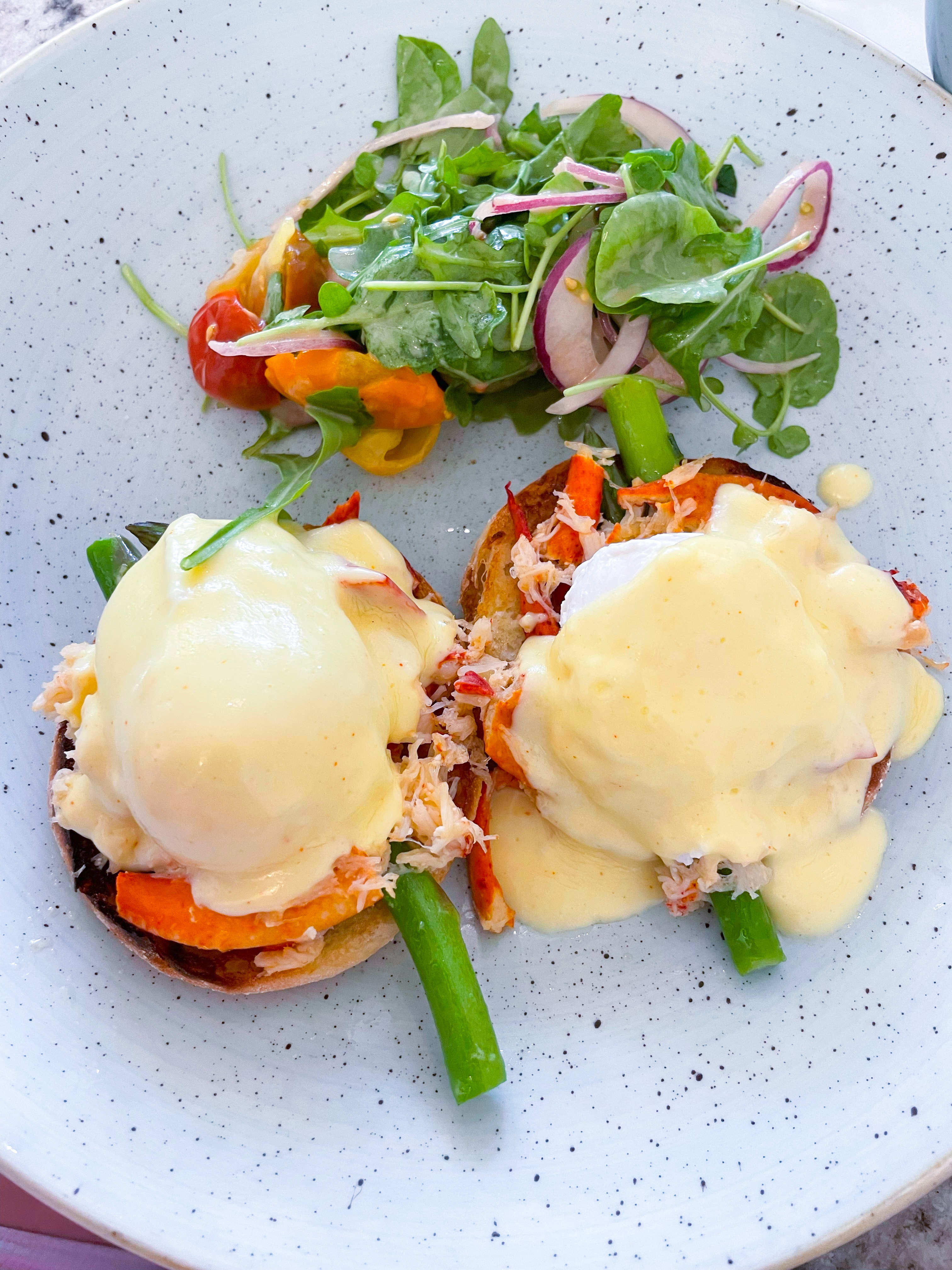 Once breakfast was over, we still had a little time to kill, so we decided to ride the monorail. We made a quick stop at Polynesian and recreated one of my favorite photos; I cannot believe how much Brooklyn has grown. 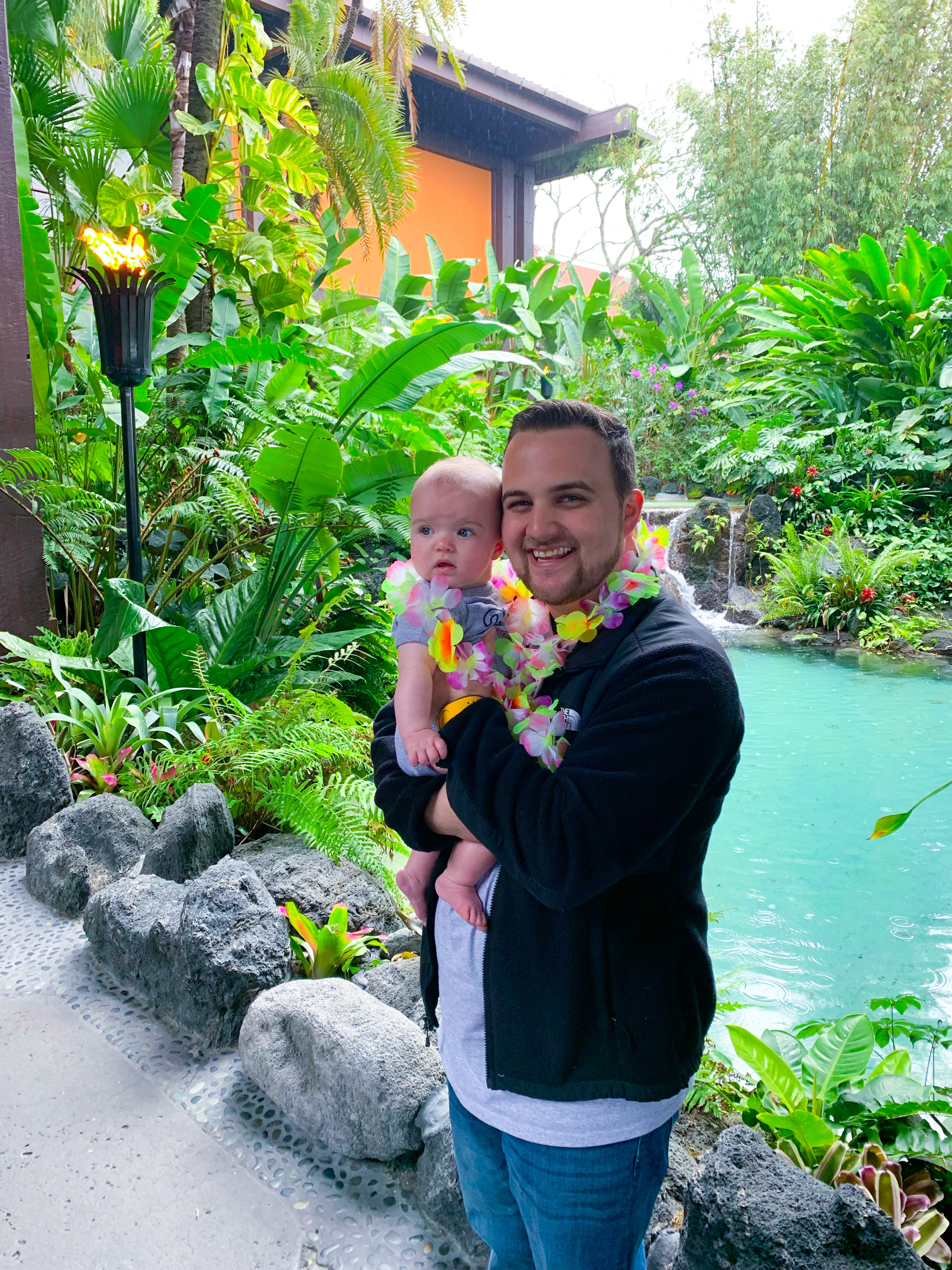 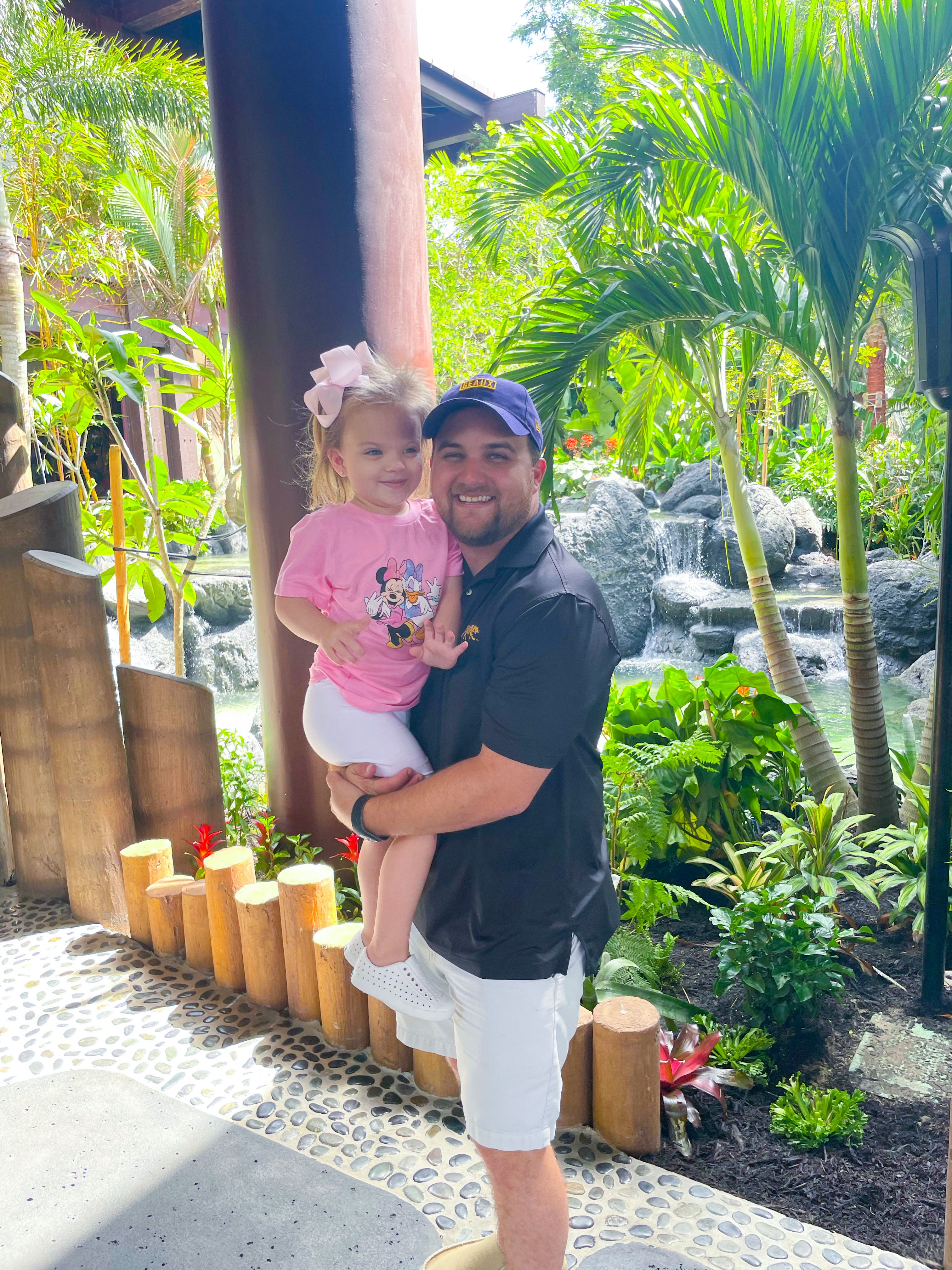 At this point, my family was finally checked in, and we headed for Epcot. Brooklyn was so excited that her cousins came to celebrate her birthday with her.

We saw Pluto, rode Spaceship Earth, and rode The Seas with Nemo and Friends before our late lunch/early dinner reservation at Garden Grill. This meal was the first character meal we have had since all of the changes with characters at Disney, and I was pleasantly surprised. Brooklyn loved getting up and waving at the characters, and the food was delicious as always. After our meal, we walked around Epcot a bit more and then went back to Saratoga Springs to get some rest before Brooklyn’s birthday.

Sunday, September 19, was Brooklyn’s 3rd Birthday, and I wanted to make the day as special as possible. We started with a big breakfast at Whispering Canyon at Disney’s Wilderness Lodge Resort, and then we took the boat from there to Magic Kingdom. Once there, we saw the Dapper Dans, rode so many rides, watched the Tiki Room, and ate a Dole Whip. Before we went back to our room for a nap, we rode on The Peoplemover.

While Brooklyn was napping with my husband, I snuck off and picked up the cutest birthday cake for her from Amorette’s Patisserie at Disney Springs. They make so many cute specialty cakes, and a few days before Brooklyn’s birthday, I called and ordered one. Of course, I had to have a theme for her birthday, “Young, Wild, and Three,” and my sweet friend Amanda made (and packed and shipped) the perfect cookies for us. 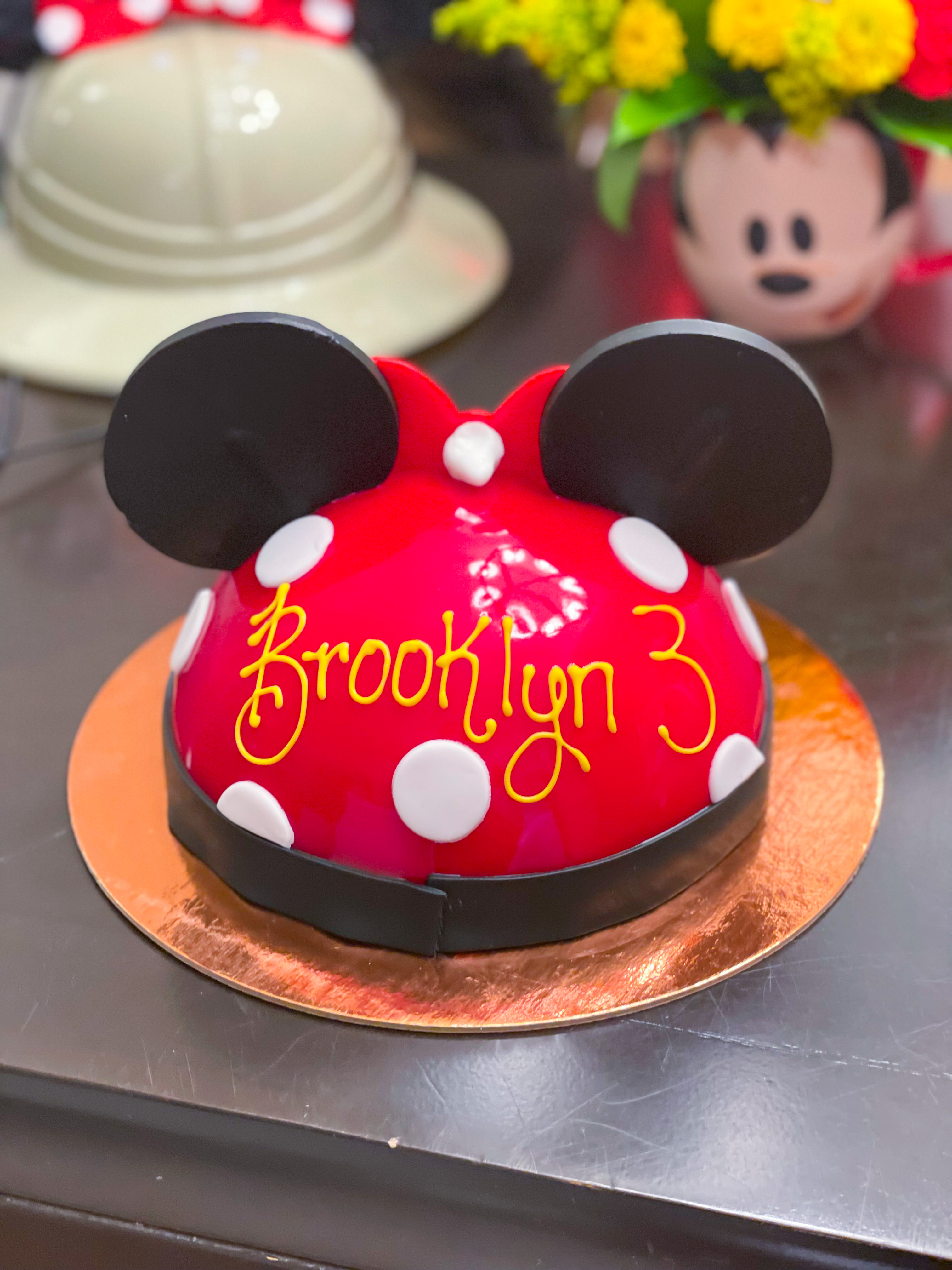 When Brooklyn woke up from her nap, she put on her Minnie Safari Hat that I made, and we walked over to Disney Springs to eat at Rainforest Cafe (you know, because of the theme). When we were done with dinner, my family came back to our room, and we ate cake, and Brooklyn opened presents. 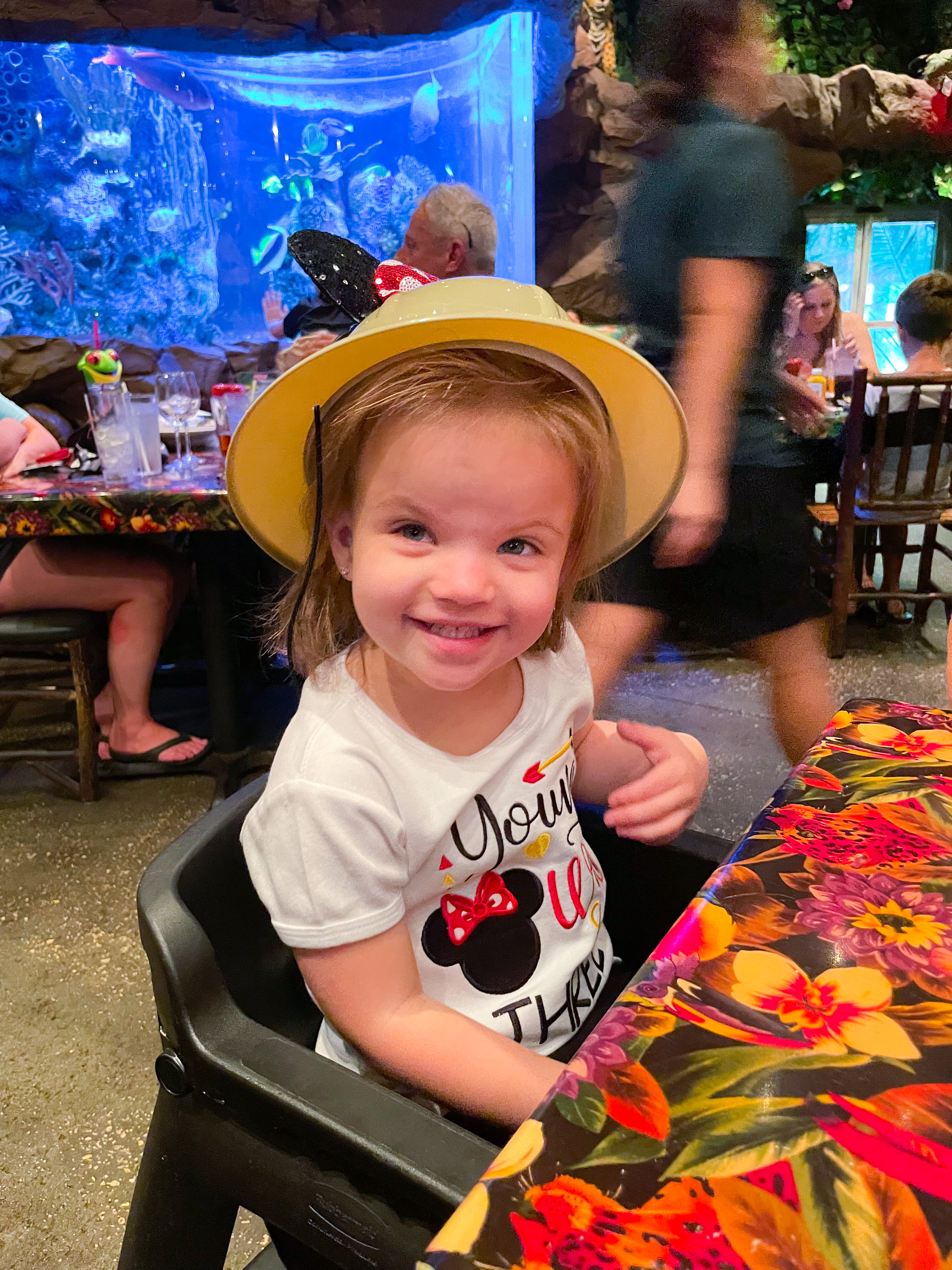 On our last full day at Disney, we decided to go back to Hollywood Studios so Brooklyn could ride her favorite ride again. We rode Mickey and Minnie’s Runaway Railway and Toy Story Mania and then grabbed some delicious snacks at Woody’s Lunchbox (their mobile ordering goes FAST, make sure you order early). My family rode some more rides, and then we had a late lunch at our favorite, Sci-Fi Dine-In. We finished our day at Hollywood Studios with Lightning McQueen Racing Academy (which we had never done before, but Brooklyn LOVED).

We were lucky enough to grab a DVC Preview spot for the new ride Remy’s Ratatouille Adventure at Epcot, so after Hollywood Studios, we left my family and headed over to ride it. I won’t give away any spoilers, but I will say the ride was absolutely adorable, and the new France in Epcot is perfect. 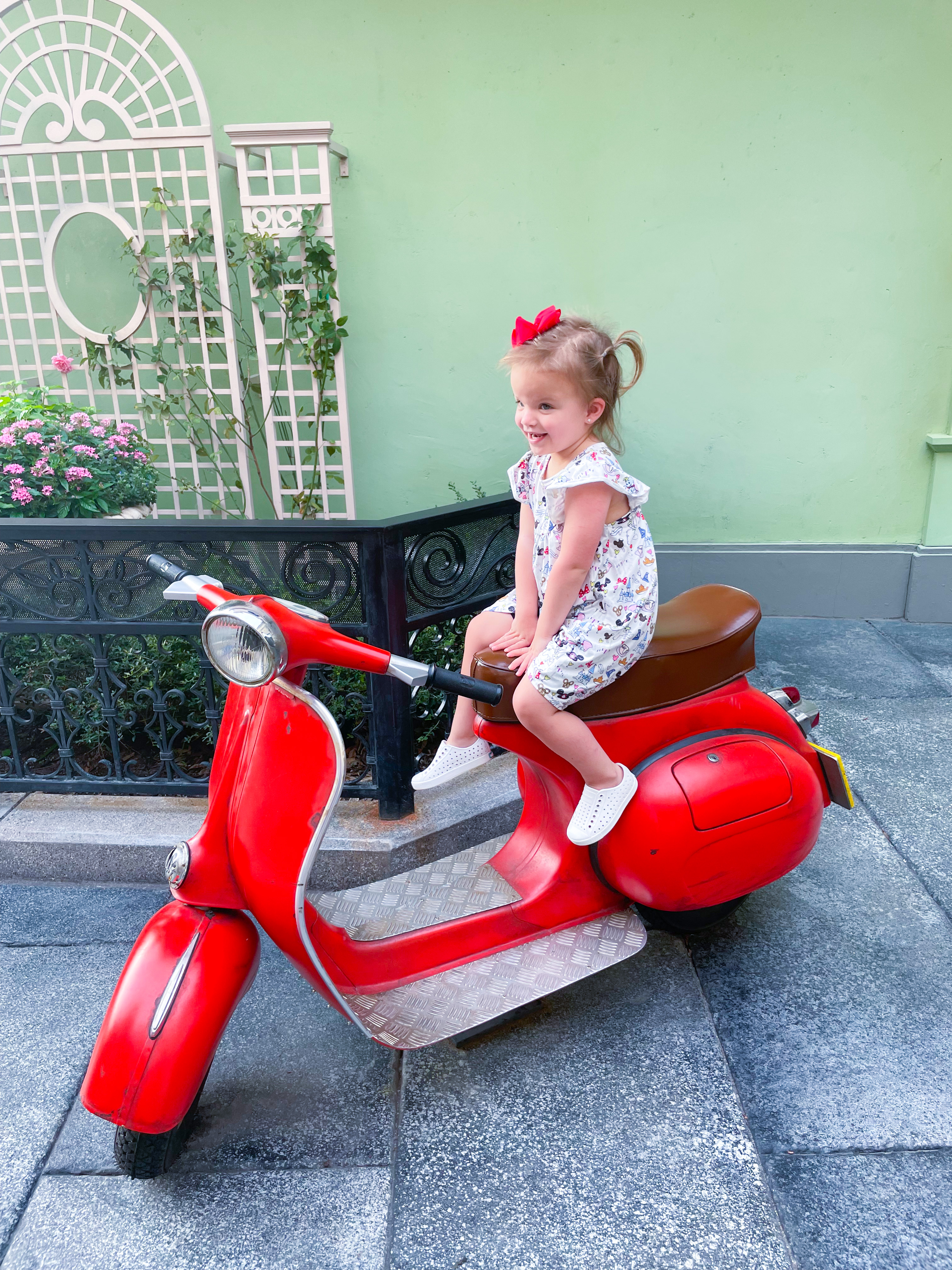 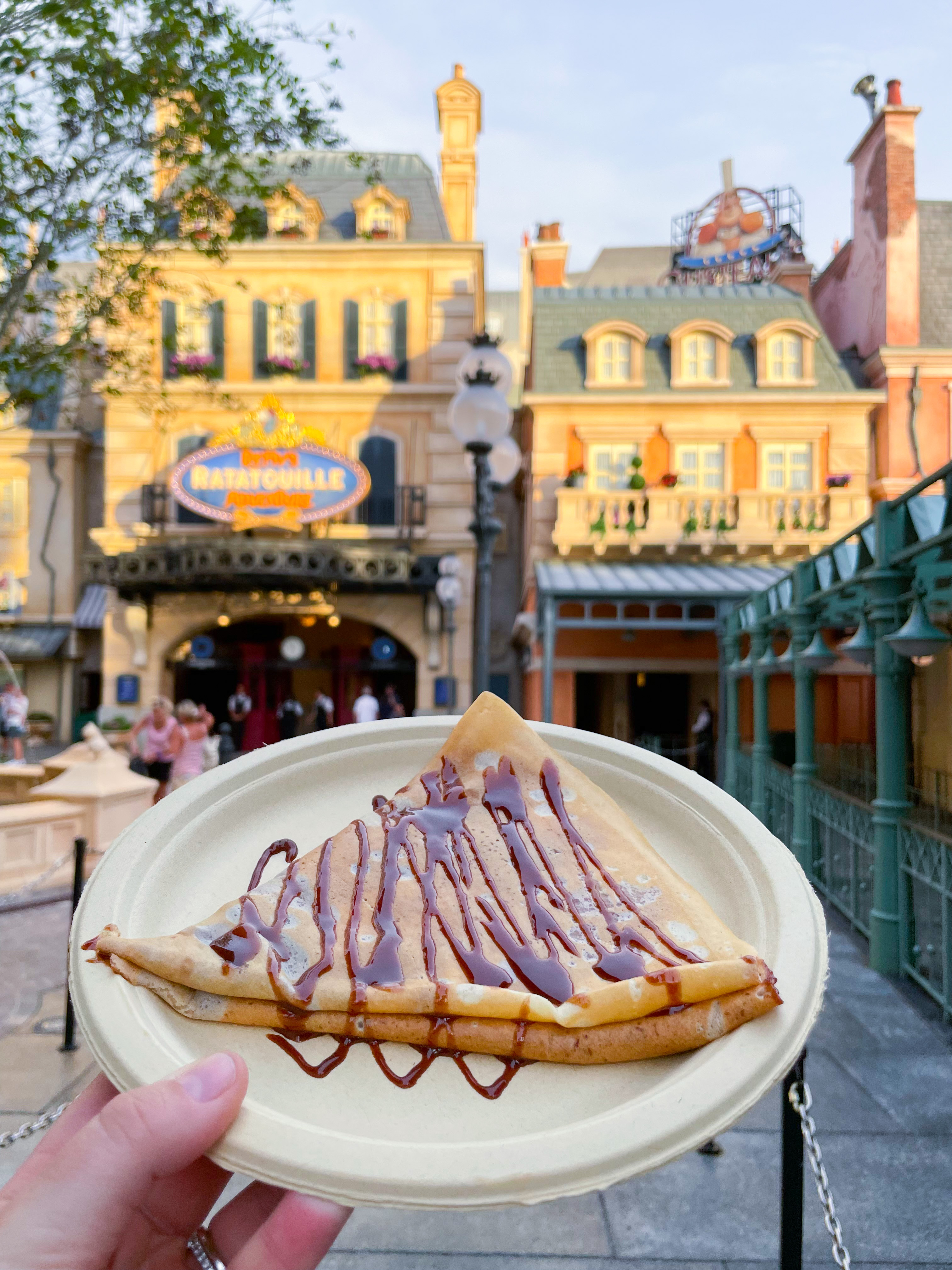 On our last morning at Disney World, we all went and had breakfast with Mickey and friends at Topolino’s Terrace at Disney’s Riviera Resort, and then we went to Magic Kingdom one last time. Brooklyn asked to ride the Teacups (her second favorite ride, she says), and we grabbed a frozen lemonade before heading out to the airport. 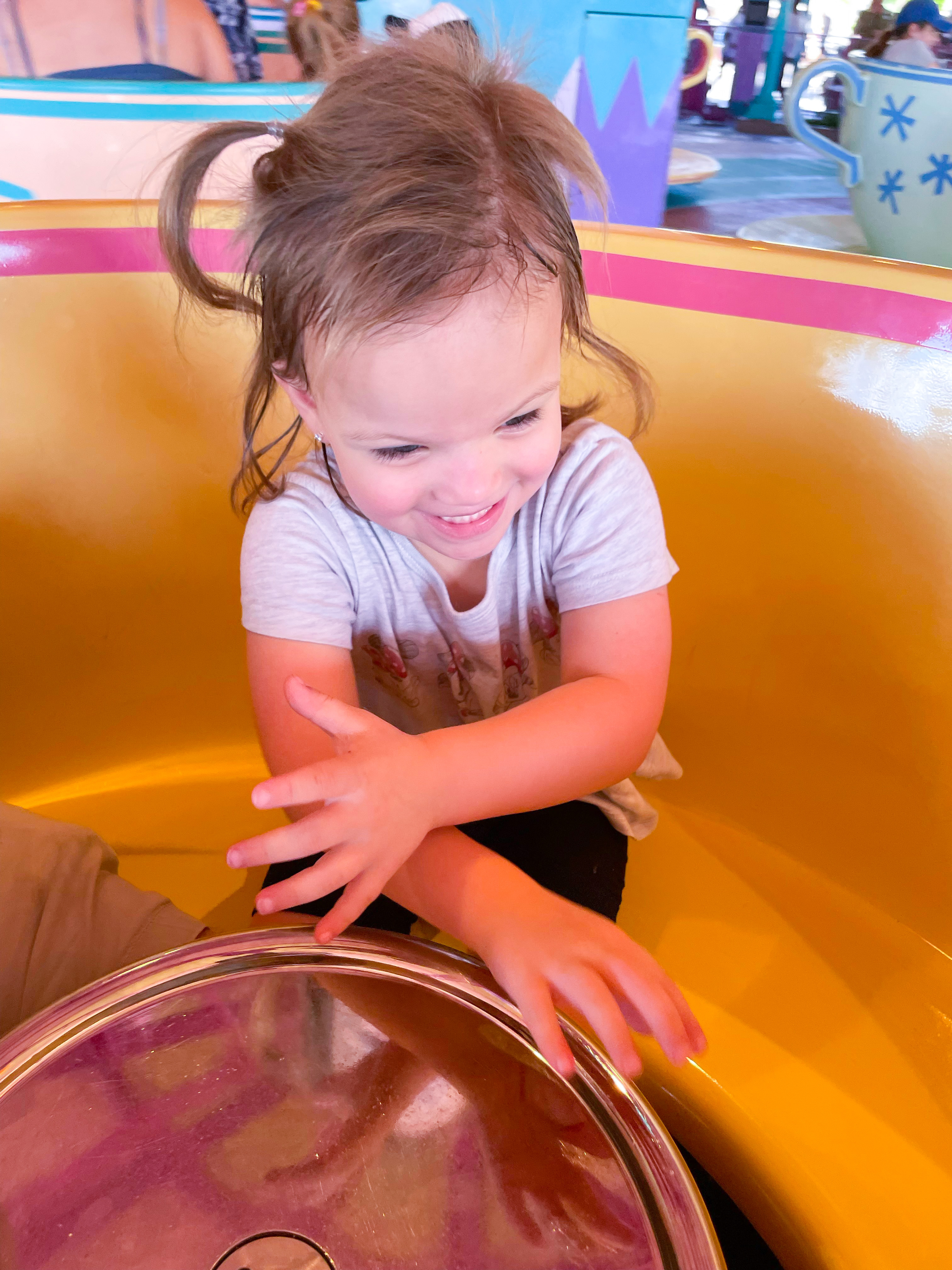 A few hours later, we were back home in Texas, reminiscing about the magical time that we had. Brooklyn is growing up so quickly, and it was so much fun to celebrate her at our favorite place.

Greetings from Gaylord Texan ✨🎄
It’s December 2nd and I would rather be at the Grand Floridian eating gingerbread cookies. Thank you. 🎄✨
Simply having a wonderful (and rainy) Christmastime.🎄❤️
My built-in best friend. 💕
Toulouse, Berlioz, & Marie🐈🐈‍⬛🎀
Spiders crawling, pumpkins smiling, ghosts are floating, bats are flying, cobwebs everywhere!