Disclaimer: This post is in partnership with Pixar Putt. I was provided complimentary tickets. All thoughts are my own.

We are a Pixar-loving family, and this weekend we were invited to experience Pixar Putt in San Antonio. Pixar Putt is a pop-up, putt-putt golf experience featuring your favorite Pixar movies. Pixar Putt started as a pop-up event in New York City last year and has since moved around to a couple other places, including Houston (we almost drove there to play) and now San Antonio!

Located at 125 N Flores St. in San Antonio, right next to the new Frost Tower, Pixar Putt is really in the heart of downtown. We parked in a lot a couple of blocks away, and as we got close enough to see the entrance, the excitement started to build. 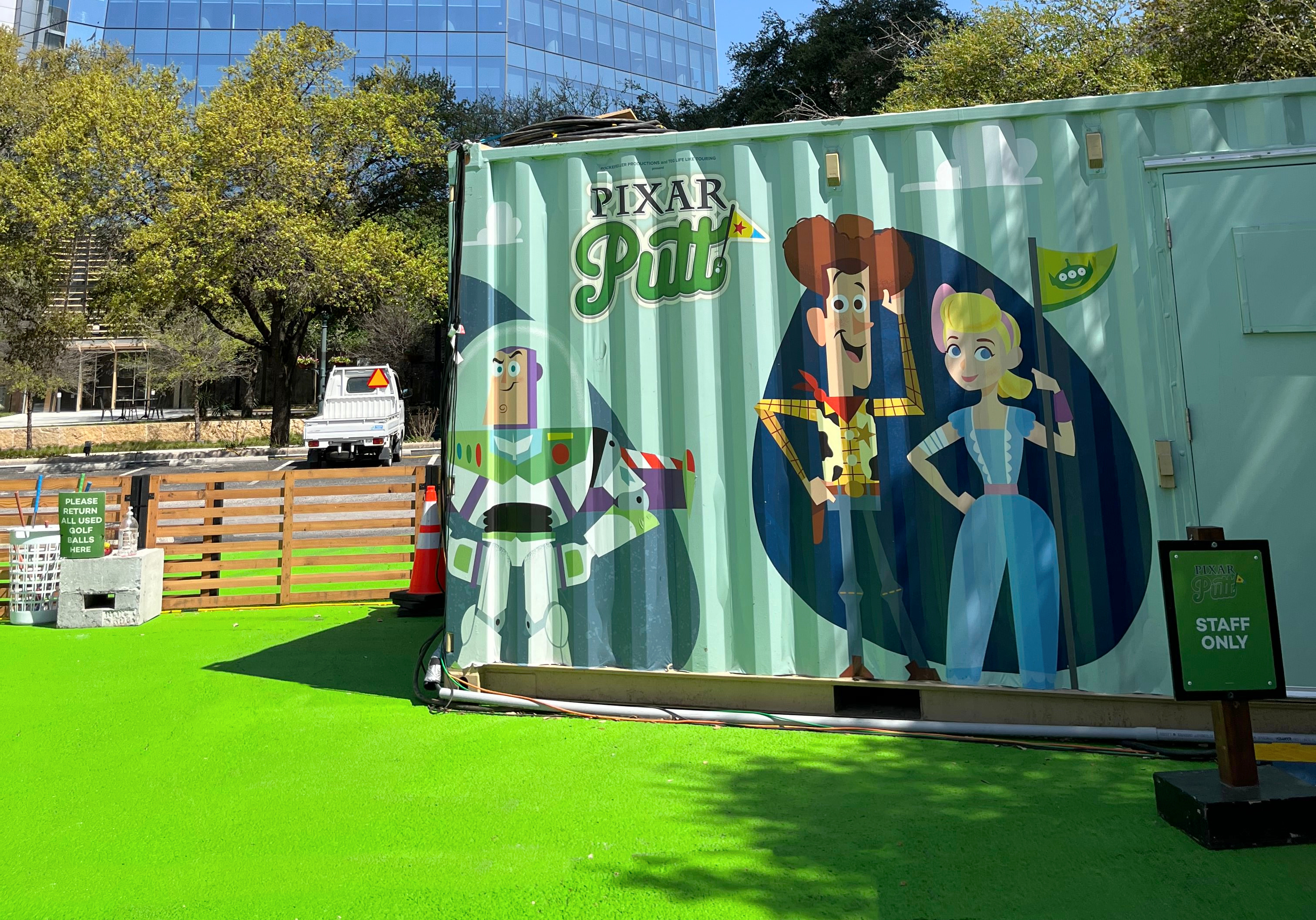 After grabbing a couple of pictures outside, we stopped by the booth to pick up our score cards, golf clubs, and golf balls (they are sanitizing in between use). We went on the first Saturday that it was open, so it was a little busy, but overall moved quickly.

Each of the 18 holes is so well themed, and as you play, music from Pixar movies plays throughout the course. Some of our favorite holes were Ratatouille, Toy Story, and UP! 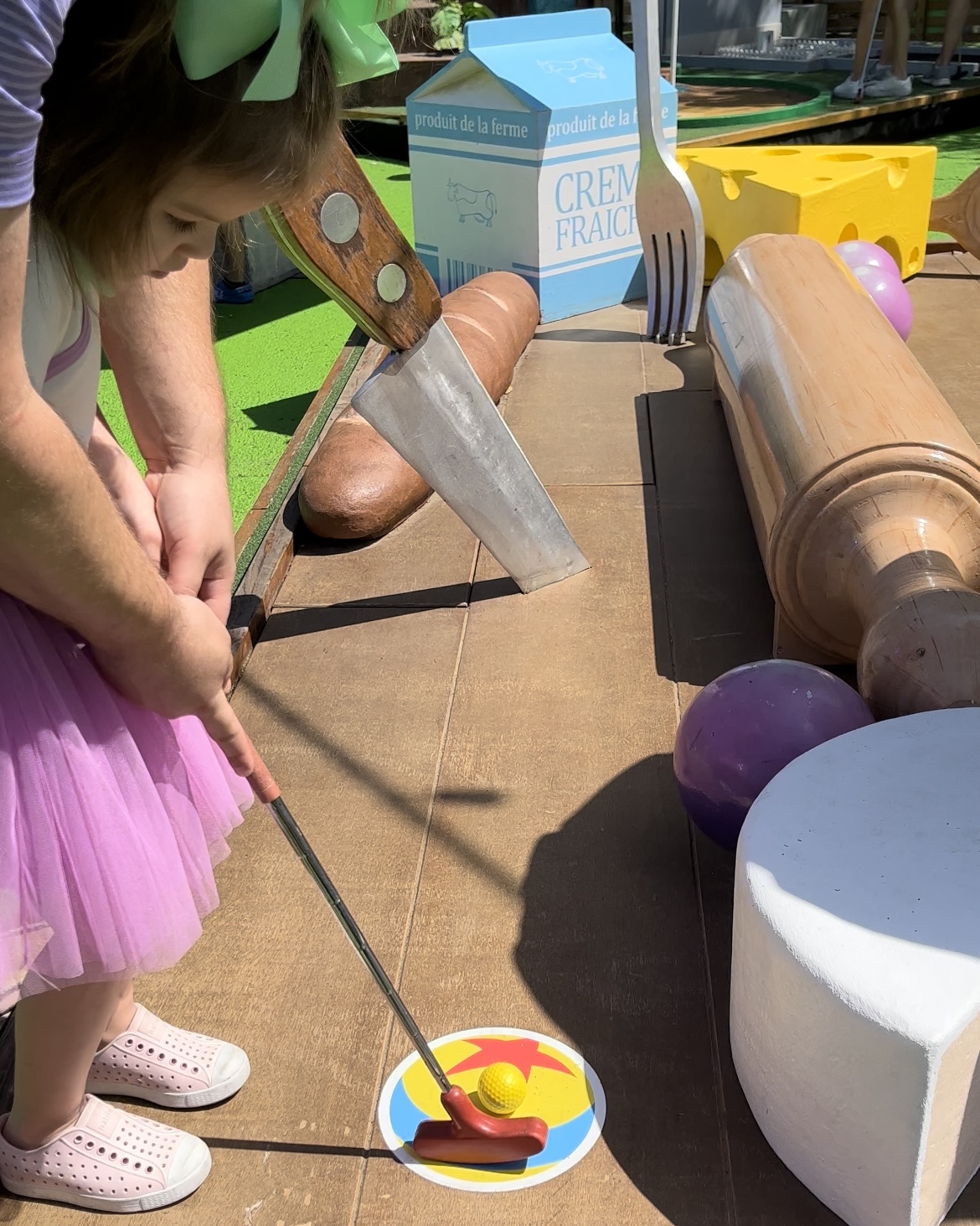 It took us a little over an hour to play the entire course, but time felt like it flew by because we were having so much fun. I was a little worried that this course would be too hard for Brooklyn (who is three years old), but I found it age-appropriate for everyone.

Pixar Putt will be in San Antonio from now until May 15. Tickets range in price from $25.50 for kids to $32.50 for adults, with cheaper rates available during week nights. They also have an “After Dark” option for 18+.

Pixar Putt will be traveling to other cities, but if you are looking for something fun to do in San Antonio right now, this is it! Click here to purchase tickets now. 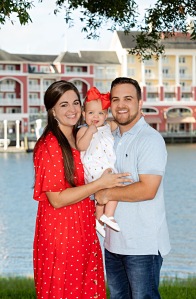 All I ever wanted in life was to be a mom and I’m so thankful for this little girl who made that dream come true. ✨
It’s time to dream big! ✨⛸
Just the Happiest Kid on Earth ✨
Did someone say Spooky Season? 👻
Happy Earth Day! 🌎🌳
These past few days at Disney World were a whirlwind of magic. ✨